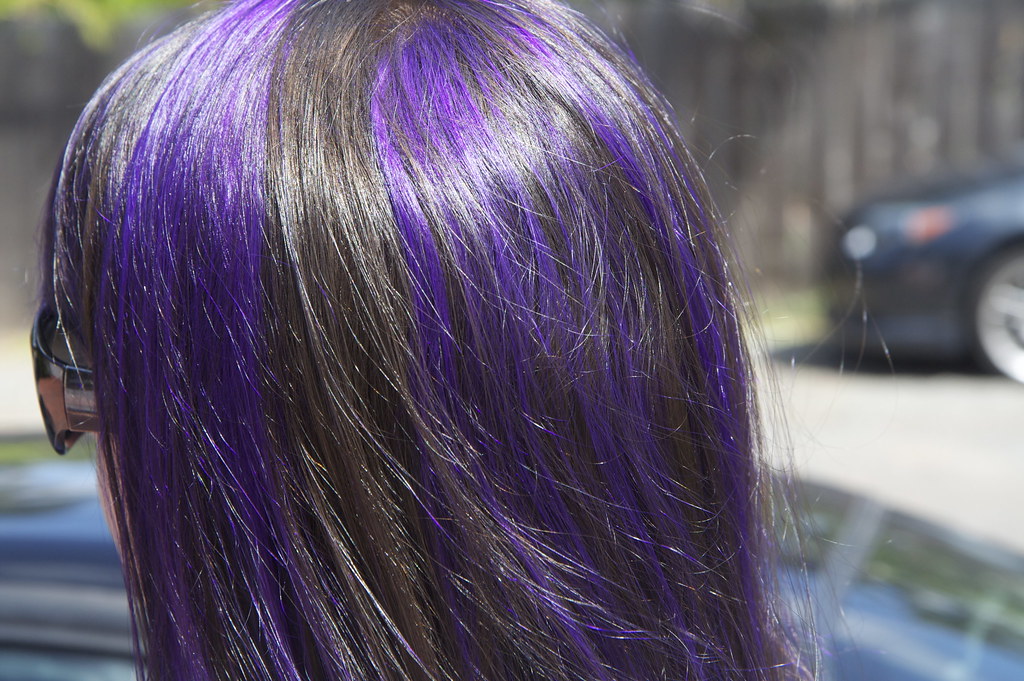 Tall and tan and young and lovely, the girl from Ipanema goes walking
And when she passes, each one she passes goes – ah

She emerged from the sea, a dark avenging angel. The most stunning creature he would ever see, smooth skin, deep Mediterranean bronze, long supple limbs, a sensuous grace wrapped in luscious curves. Except for the hair – a gaudy harsh purple – she was perfection. Her attention went nowhere in particular, although all eyes were on her as she progressed over the hot sand towards her bag. She bent over to pick up her towel causing a sucking in his breath and a bulge in his pants that were completely involuntary. The mirrored glasses would make it difficult for her to observe his gaze but it didn’t matter. Surely she must know that the majority of males within a hundred foot radius had trained their eyes on her. He was merely one of many.

“She won’t be easy.” Jean-Claude stretched out on the sun-lounger beside him.

“Tell me again what we know.” He needed a distraction. The Frenchman had been his contact since he arrived in Europe six months ago. They had become fast friends but he could sense a little rivalry between them about this girl, even though Jean-Claude was already taken.

“American. The official line is that she is the adopted daughter of Carrick Grey, media lawyer and Grace Trevelyan-Grey, paediatrician, Seattle, Washington. Her original birth certificate lists her mother as Lena Marie Thomas of Seattle, formerly Cleveland, Ohio, father unknown. An amended certificate was lodged when she was 12 years old, indicating Carrick Grey as her biological father.” Prick.

Having dried her long shapely limbs, she was now sitting on the sand applying sunscreen to her smooth, tanned skin. Apart from sun safety, there was nothing safe about her. This was going to be a fucking nightmare.

“There was a DNA test. We presume she was the result of an affair that Grey wanted to keep from his wife. He must have had, how you say, an attack of conscience.” Jean-Claude might have been aiming for humour but his body tensed. He knew what was coming next but he needed to hear it again.

“Lena Thomas was the Grey au pair. She had been married to Linc Lincoln before they became estranged and the Grey’s hired her when she already a few months pregnant. Less than a year after the birth she went back to her husband, with a new look and a new name. Lena became Elena and Elena Lincoln maintained a social friendship with Grace Trevelyan-Grey while Mia was growing up.” Poor, duped Grace Trevelyan-Grey had harboured her husband’s mistress unknowingly and then adopted the teenage girl’s fatherless baby.

“And her brothers?” These details he knew all too well. Some things he didn’t need to read in her file. Listening to Jean-Claude go through them again provided some distraction from her slender hands smoothing lotion from her shoulders and across the tops of her breasts. Surreptitiously, he reached down and adjusted himself causing Jean-Claude to chuckle. It pissed him off to have this reaction to her. It pissed him off that Jean-Claude seemed to be responding in a similar way.

“Your wife would not appreciate the reaction you’re having.” He muttered without turning his eyes from her.

“My wife is French. She understands that we are married, not dead.” He smiled. Angelique would kill Jean-Claude in his sleep if he were to dip his wick elsewhere. Angelique would kill him if he beat her husband for having the same bodily response that every other man on the beach was having. She had that element of fairness and equity about her.

“Billionaire, Christian Grey. Harvard drop out and CEO of Grey Enterprises Holdings, formerly of Detroit, Michigan.” They both went silent, watching the girl complete her task and replace the items in her bag.

“Your superiors are sure about this, about her?” Jean-Claude didn’t know about their history. It was better that way.

“She’s the one. Fluent in French, Mandarin, Spanish, Russian and a proficient in a range of Middle Eastern dialects. Plays cello and violin. Something of a child prodigy she graduated University of Washington with undergraduate honours degrees in maths and computer science at 17, recently completed her PhD in cyber-securities at MIT. She has been residing in Europe for the past six months working on classified projects. The United States Government has been supporting her in both her undergrad and postgrad work having identified her unique talents at an early age. Our intel says that her parents have no idea about her government connections, believing that she was taking some extra credit courses while completing high school before entering a four year hospitality course in Paris. She topped her class in martial arts and arms training and will be undergoing more specialist training in the coming year. All I have to do is keep her out of trouble.”

“Hell of a job.” At that moment, the girl rolled over onto her stomach, breasts pressed in mounds of temptation against the sand, and took out a book The view had just got damned uncomfortable and he tugged at the edge of his board shorts as he tried to get his errant thoughts under control. Mia Grey. His past, his present, his future – all crashing into one mindfuck of a mission. She might never forgive him for the past, but she would find a hundred ways to torture his ass if she knew he still dreamed about her body. Just then she looked over her sunglasses at him and he tried to keep the guilt off his face. When her bottom lip snuck under her teeth he found himself sucking in air. Jesus, she would lynch him, and fuck it if he didn’t deserve to be lynched.

Jean-Claude, the prick, chuckled as he glanced at the book on his lap and turned a page, like her preferring print in an age of emergent technology. “Ah, my friend. You have your work cut out for you.”

“You have no idea.” He stifled a groan, wondering how he was going to get through the next few months without killing her or fucking her.

And then all bets were off the second she looked directly at him and winked.