A dear friend reminded me that this was indeed an option for my continued pursuit of an exit strategy from my current employment situation. I have just this very weekend read several ‘how to’ books on writing and publishing (subject for another post) and this seems like a sensible addition to my arsenal (haha, she said arse – nal) of quick fix ideas for making money out of writing.  If you have any further suggestions for this form (source unknown – but by all means, contact me and let me know so that I can give you the proper credit) then please post them in the comments section below.  (BTW – I’m considering being more open to stories containing animals as I seem to have set a precedent – please see The Lonely Goatherd goes to Goatback Mountain).

UStarNovels really does write you into your own romance novels for $38. Click on the image if you’re interested.

If you are interested in taking up this service please send me a private inquiry at sashajcameron@gmail.com.

A person who’s both stupid and an asshole

This is very important information to ascertain about people who are pissing you off so that you don’t believe that their being an ingnoranus has anything to do with you.

Be careful about using this label to stereotype politicians.  While most politicians are in fact ignorant or assholes, not all of them are a combination of both.  In fact, many political assholes are completely aware of what they are doing but chose to do it anyway.

Have a great weekend!

I’ve noticed that I have some fairly steady readership numbers from non-English speaking countries SO….I wondered if there are any readers who are interested in doing translations that can be published here.  Just a thought! 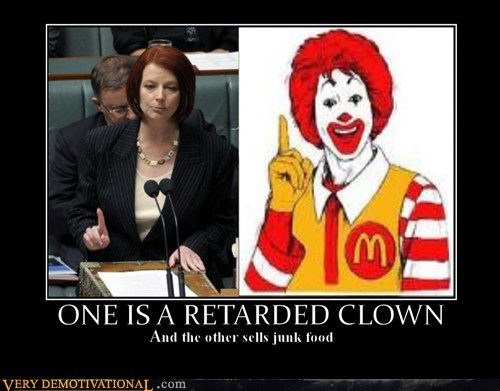 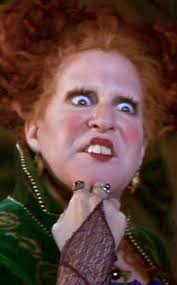 What a wonderful find.  Enjoy!

Two amazing things happened today that indicate that the fates are working with the universe in interesting and dynamic ways to create a perfect world.  The first is that Amazon have launched (finally) a New Adult category.

Jane has done it again. This is a really simple love story between two characters who are feisty and fun. There are great complications and challenges for damaged and lonely Daniel and sassy but sensitive Lisanne that come from their friends and families and the judgements that people unintentionally make. There are communication problems and misunderstandings but underlying all if this is a really solid and growing love based on friendship and trust. Jane takes us on a wonderful emotional journey, creating pithy dialogue that will make you laugh and gut-wrenching moments that will make you cry. There are a lot of books that I love but Jane creates stories that wrap around me and make me want to climb inside reading until the bitter end. I was really looking forward to this one and she didn’t disappoint. And just in case you are wavering, Daniel is a Harley-riding musician with tats, piercings, leather and a heart of gold. What are you waiting for?

She included one of my favorite songs too, by Australian band Crowded House which all Kiwis know is really a NZ band that we let them claim.  But Neil Finn is all ours!

View all my reviews

And since it all happened on Eurovision weekend, my life is truly complete. 🙂