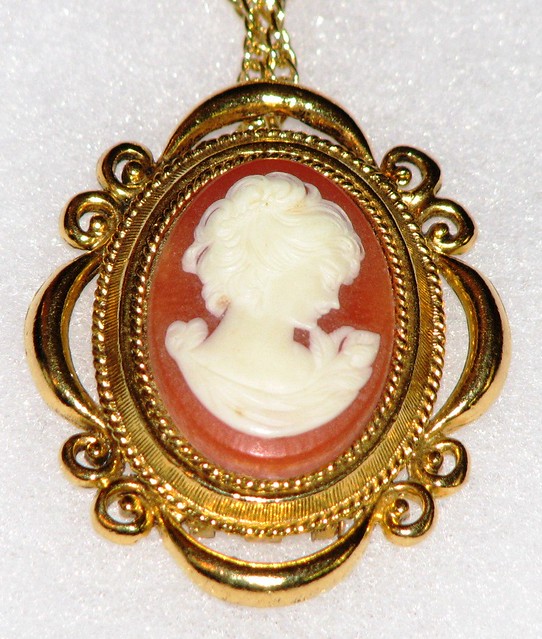 Moving quickly through the room, her hands were shaking as she fingered the locket. She had taken it upon herself to try to elicit the whereabouts of Blackheart from the villagers and although no one had been entirely forthcoming, there were snippets of information that Ana was currently turning over in her head. She had dropped into the inn to see Madame Fleur and the innkeeper had shared her knowledge of the trouble spots on the coast road with regards to recent smuggling activities. Ana had asked under the guise of keeping herself safe on her rides. Now crossing to the to the large map table, Ana studied the map Christian had in the library of the local area. Having considered Madame Fleur’s advice she had determined the two most likely places to find Captain Blackheart.

Ana traced the line of the coast road with her finger, committing it to memory. Her back ached from leaning over the map table and she straightened up looking about the room as she did so. The memory of the bookshelf came back to her as she glanced to the corner. Had she imagined that it had opened? She knew that there were often secret passageways in old houses, the remnants of Tudor times when priest holes and escape routes were a necessary part of the architecture. Could that really be what she had seen?

Episode 1 of a video blog of Pride and Prejudice. Wonderful unpacking of the original in updated form. Love this.