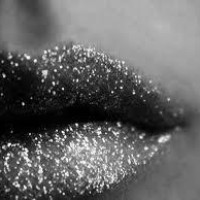 For Readers, Writers, and Lovers of Historical Fiction